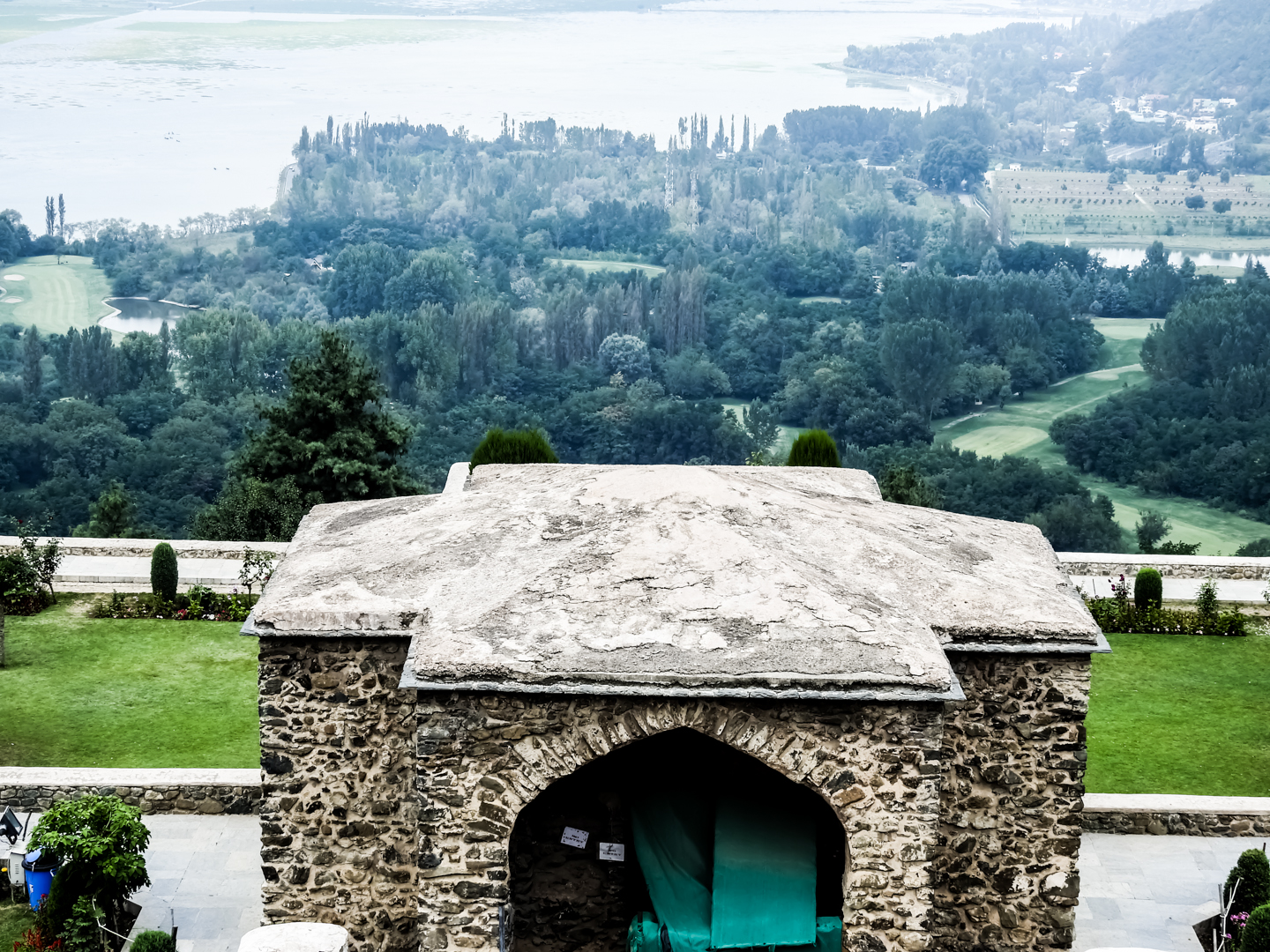 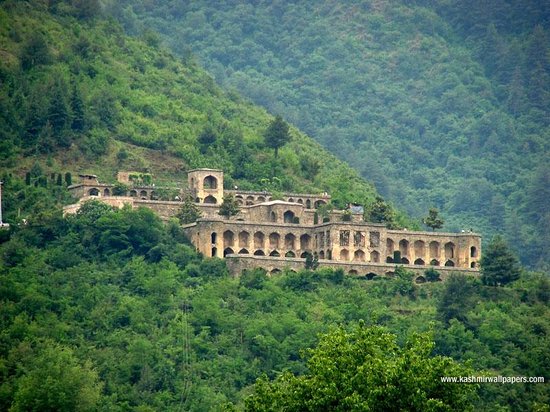 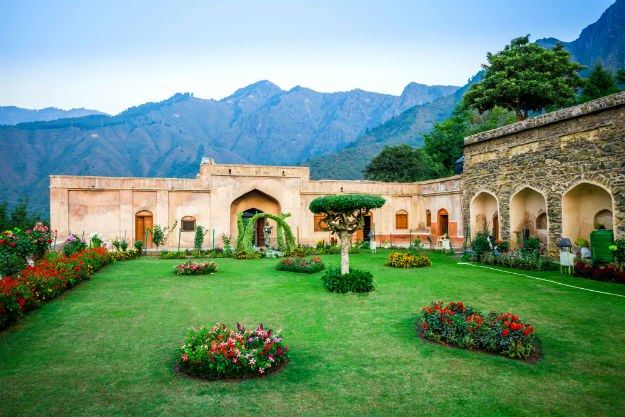 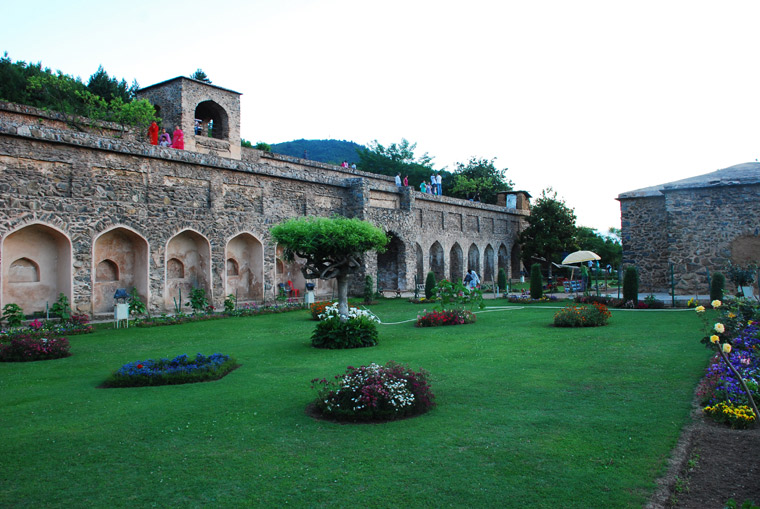 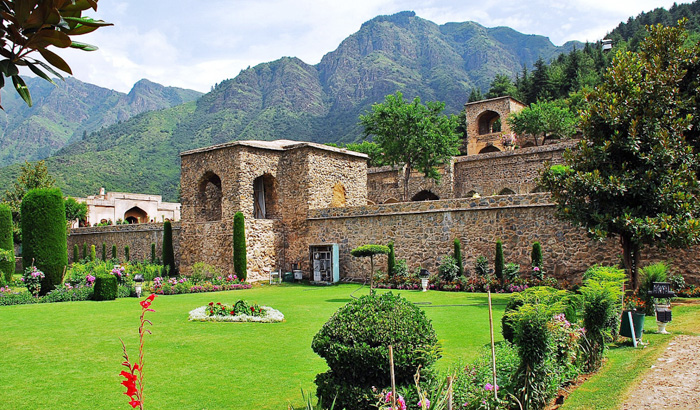 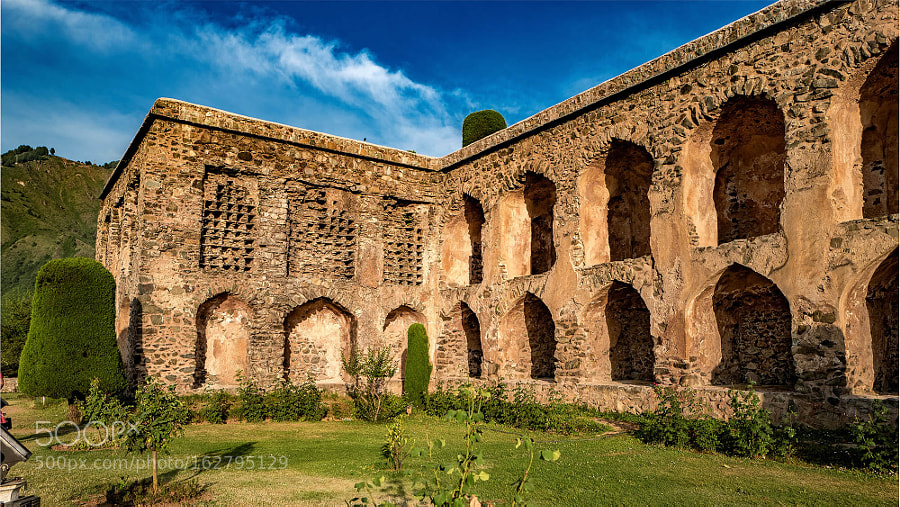 Pari Mahal, also known as the name of The Abode of Fairies, is a seven terraced garden located at the top of Zabarwan Mountain in Srinagar and south west of Dal Lake. It is as much a monument as garden and is just a five minutes drive from Chashmasahi.

Depicting Islamic architecture, this structure was built by Dara Sikoh and used as a place for learning astronomy and astrology. Perched on the Zabarwan Mountain, Pari Mahal offers a panoramic view of Srinagar. Set against a spectacular backdrop, Pari Mahal is an interesting tourist place to visit in Srinagar. A prominent feature of Jammu & Kashmir tourism, this resplendent example of architectural taste of the Mughals narrates many glorious stories.

The gardens were established by Prince Dara Shikoh in the mid-1600s on the ruins of a Buddhist monastery. Dara, the son of Emperor Shah Jahan, followed the Qadiri order of Sufi Islam and made the garden for his tutor; it was further used as an observatory, useful for teaching astrology and astronomy.