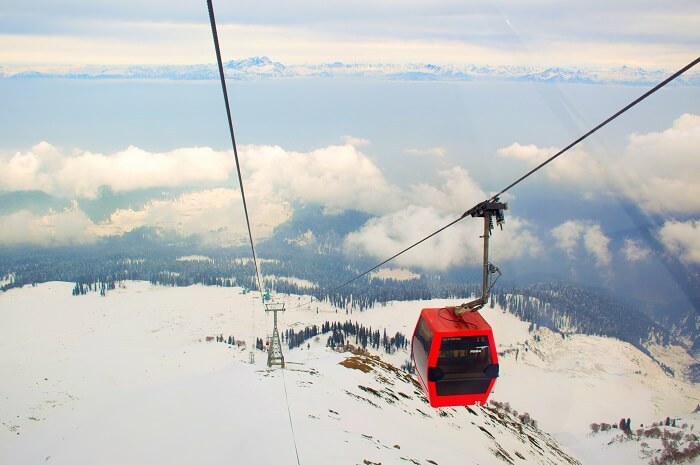 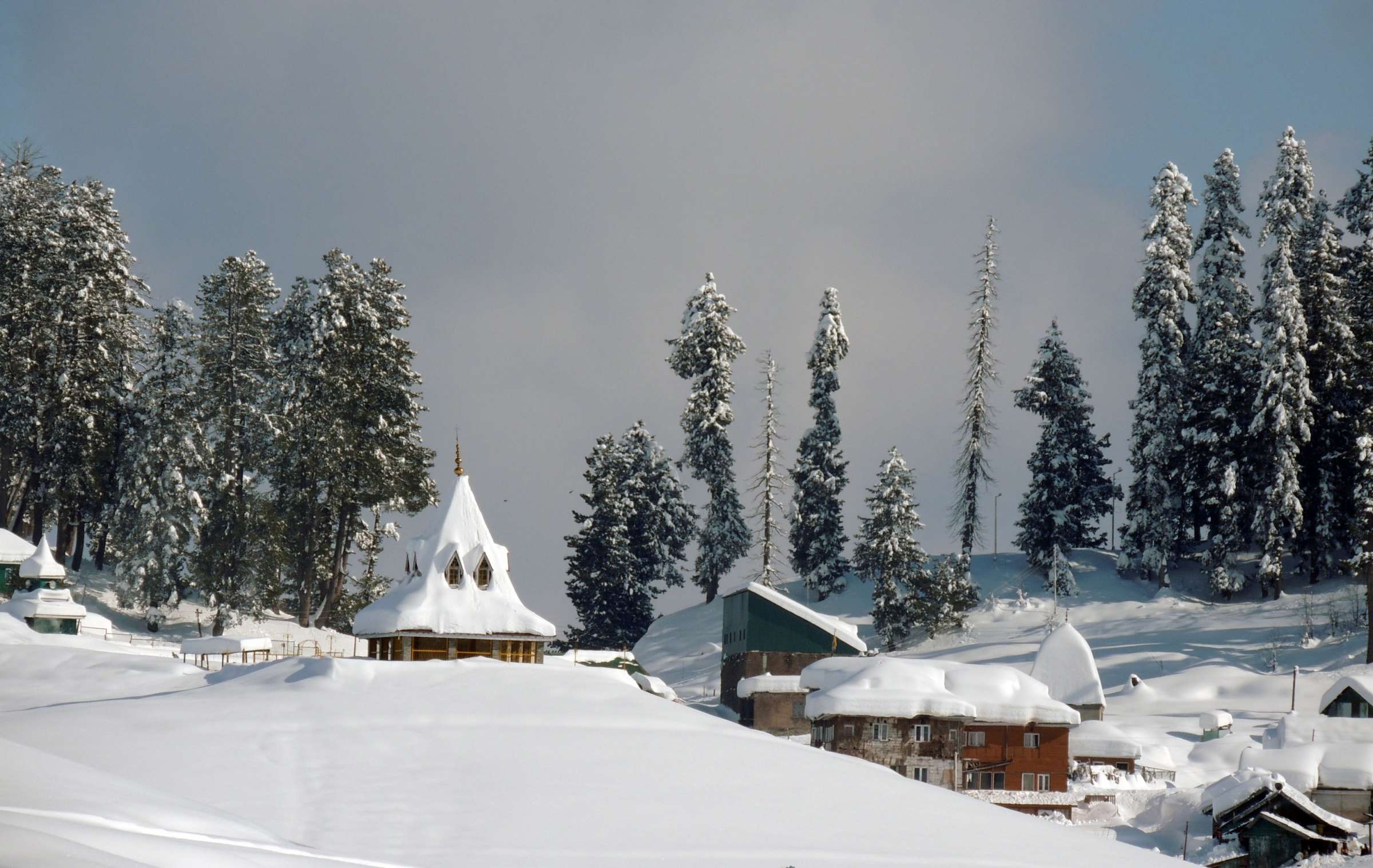 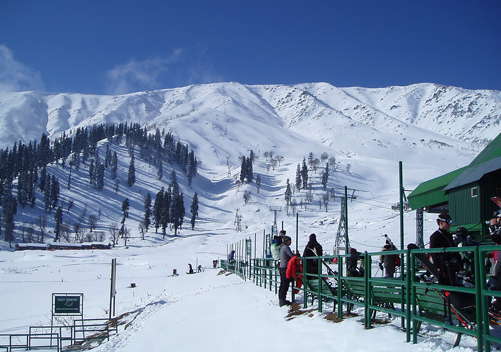 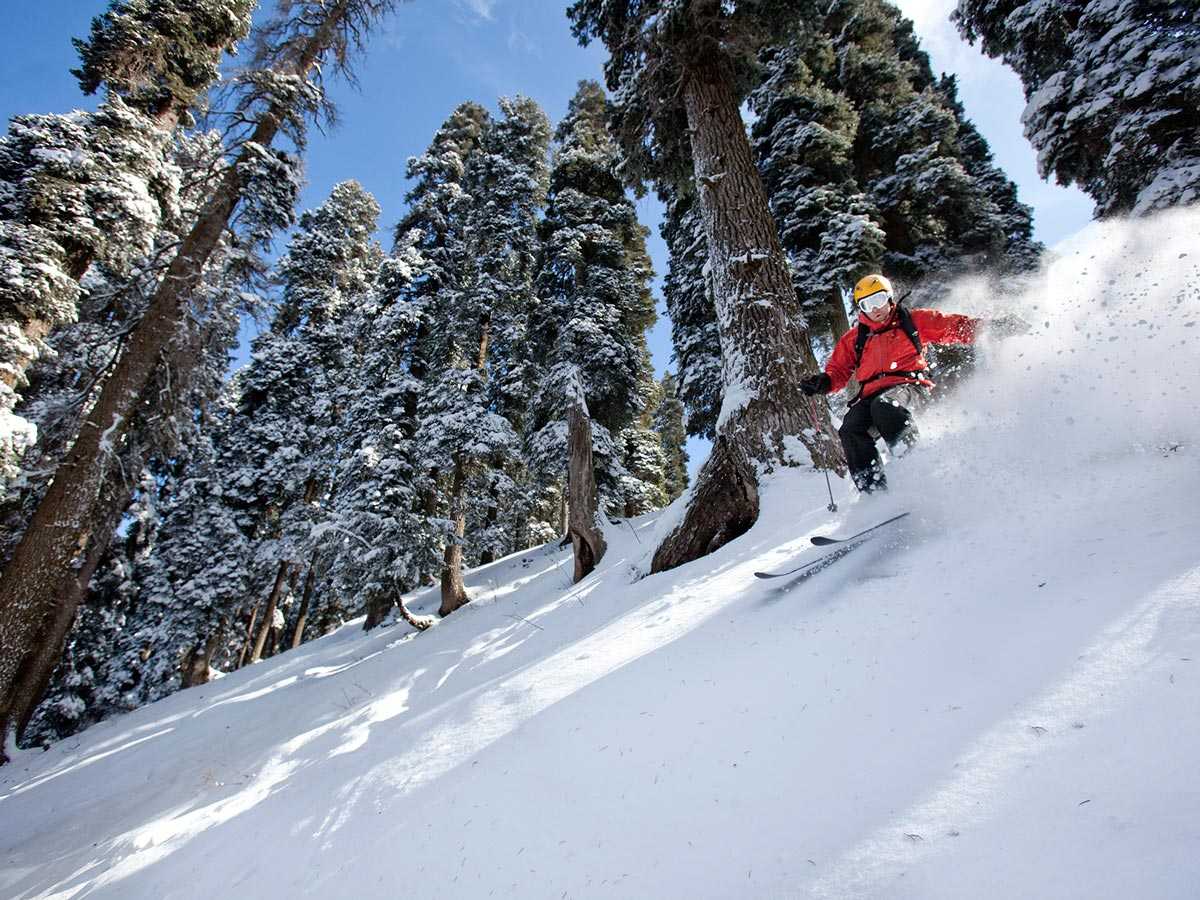 Gulmarg's legendry beauty, prime location and proximity to Srinagar naturally make it India's premier hill station. Originally called Gauri-marg by shepherds, Gulmarg was discovered by Sultan Yousuf Shah, who was inspired by the sight of its grassy slopes emblazoned with wild flowers. It was also a favorite resort of the Mughal Emperor Jahangir. Today, Gulmarg is not merely a mountain resort of exceptional beauty but also the country’s premier skiing resort in winter when it is covered in snow and takes on the appearance of a picture postcard.

All around are snowcapped mountains, and on a clear day you can see all the way Nanga Parbat in one direction and Srinagar in another. If Sonamarg is meadow of Gold, Gulmarg is a meadow of flowers. It turns more enchanting as one season changes into another.

Carpeted with flowers in summer, Khilanmarg is an up hilly journey from Gulmarg. It offers an unrivalled spectacle of the peaks and the wide spreading waters of Wulur and other lakes.

This lake is at the foot of main Affarwat peak and lies just behind the ridge separating them from the Khilanmarg. The icy waters of the lake, remain frozen till the middle of June and carry floating snow. A well mark pony track joins Affarwat ridge with Gulmarg.

This stream flows from the snow bed and springs near Affarwat and Alpather and cuts through picturesque pine forests.

A Muslim shrine 5kms from the middle gap of the east of the Gulmarg valley. The road leads down through thick forests. The 'Ziarat' or Tomb is of Baba Payam-ud-Din, a noted Muslim Saint who lived here during the Mughal rule. Both Muslims and Hindus make offerings here.