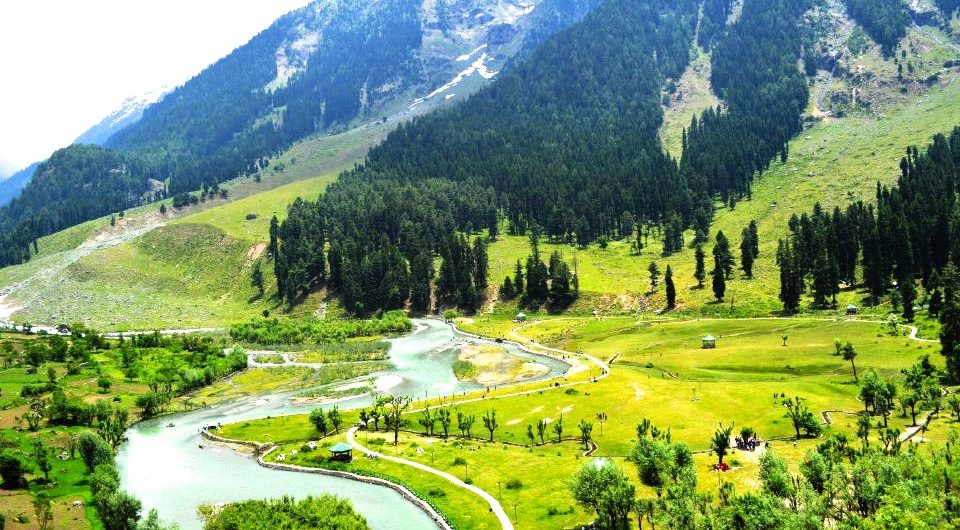 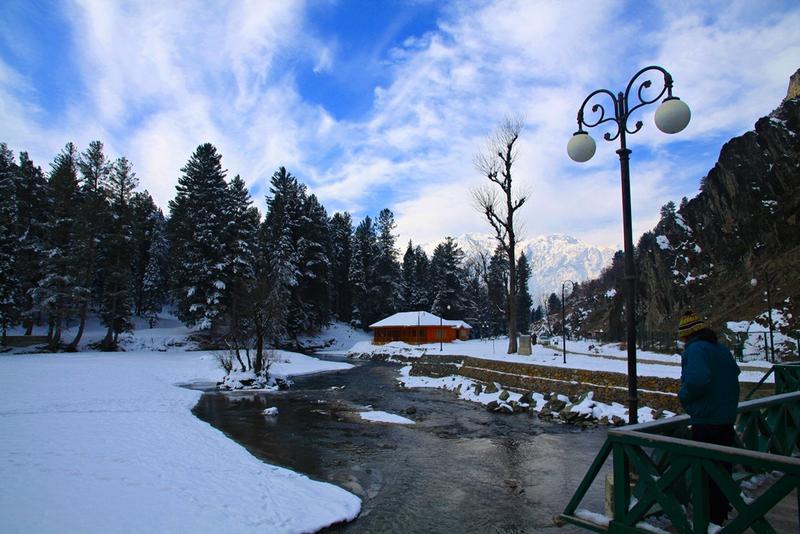 Betaab Valley, which is a part of Pahalgam area – one of the several Sub-valleys of Kashmir Valley came into existence during the post geosynclinal stage of the development of the Himalayas. Betaab Valley lies between the two Himalayan Ranges – Pir Panjal and Zanskar. Archaeological evidence proves the human existence in this region from the Neolithic Age, especially at Burzahom, Bomai and Pahalgam. Betaab Valley – a part of the Kashmir region, was ruled by the Mughals since the 15th Century. In latter part of the 15th century the Turko-Mughal Military General Mirza Muhammad Haidar Dughlat ruled over Kashmir first on behalf of Sultan Said Khan of Kashgar and then on behalf of the Mughal Emperor Humayun. A polyglot and a historical writer, General Haider wrote the 'Tarik-i-Rashidi' – a personal memoir of the Central Asian History.

Sultan Ghiyas-ud-Din Zain-ul-Abidin known by all his courtiers and Nobles as the greatest local King ruled the entire Kashmir region for about 40 years during which he was famous for promoting peace and harmony in Kashmir's pluralistic society. He even gave a directive to restore and restructure Kashmir during his reign – quite contrary to conventional foreign invading rulers. It was under him that 'Kashmiriyat' – a 'social and cultural consciousness' of Kashmiri people was developed.